He learned to ski with the Royal Marines in Norway in 1994 and since then he has skied and ski-toured widely in the Europe – including Scotland, Scandinavia and the United States. As well as Telemark skiing, and teaching on and off-piste, Jason has extensive experience in ski touring and back-country skiing. He is especially skilled in leading and guiding remote hut-to-hut tours in Norway and Sweden and has experience in crossing wilderness areas such as the  Hardangervidda, Jotunheimen and Skarvhimen.

Jason is also a Nordic Ski Leader for the UK military on ski touring expeditions. 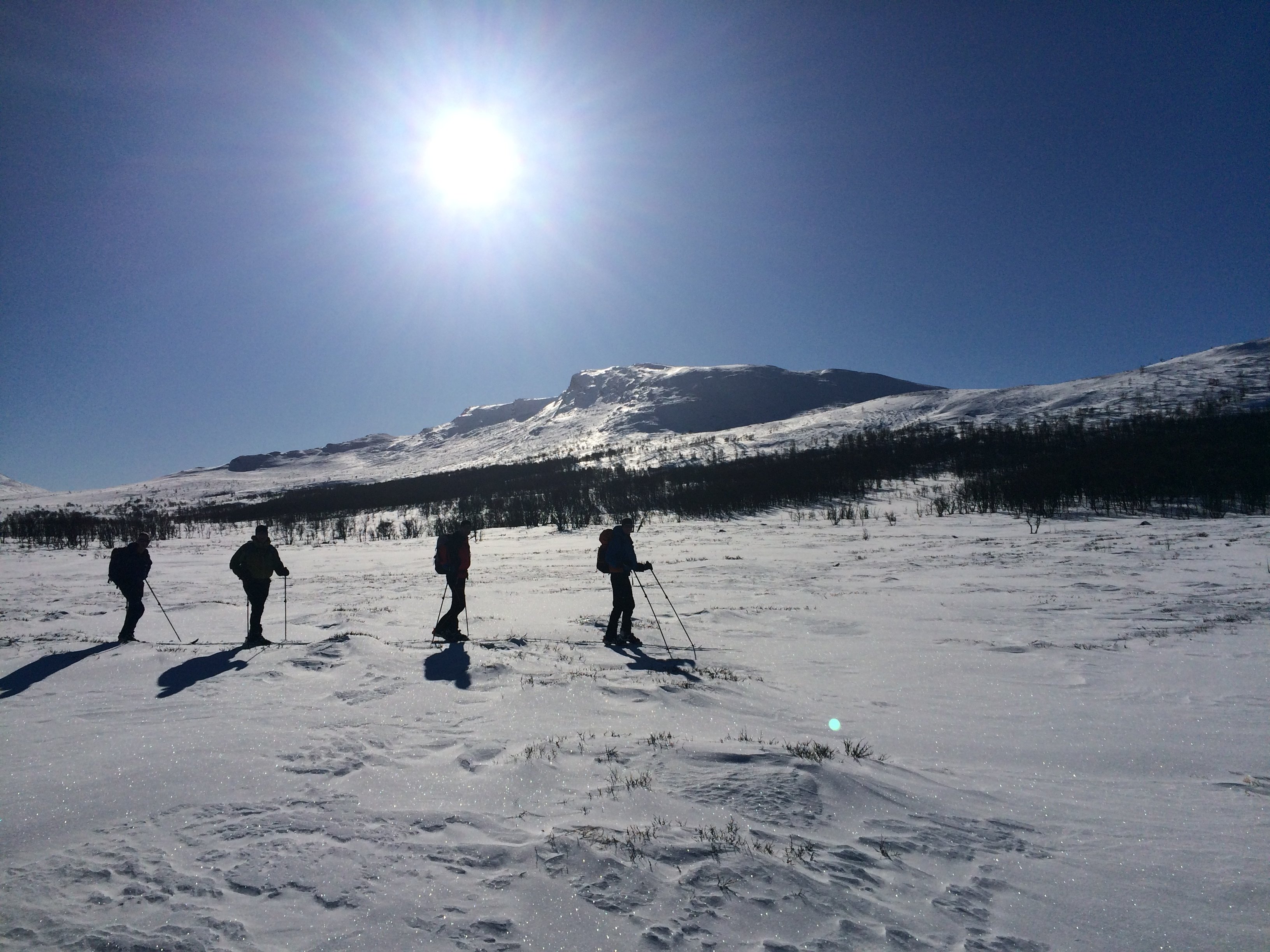 He is available for all types of commercial skiing.

Please phone or email for more details or to 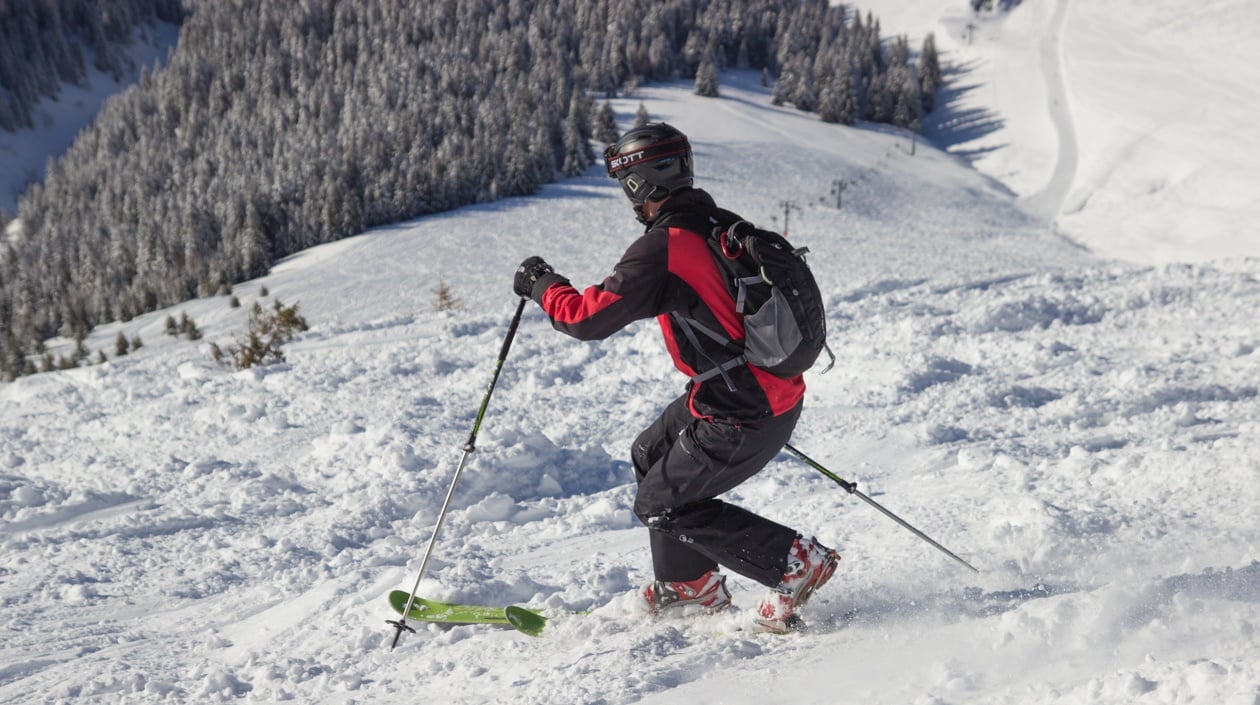 From off your face, into the winds of winter,
The sun-brown and the summer-gold are blowing;
But they shall gleam with spiritual glinter,
When paler beauty on your brows falls snowing,
And through those snows my looks shall be soft-going.