Column
Jason Franks is a Commercial Helicopter Pilot - EASA CPL (H) with more than 25 years of flying experience and over 2,700 hours on turbine and piston helicopters. He is also a qualified helicopter Instructor (FI) and is type rated on the Cabri G2, AS350 B1/2 Squirrel / Astar and S341 Gazelle.

He has extensive commercial flying experience in the UK and was previously based in Scotland. He has flown all manner of single-pilot commercial operations including public transport (British Open Golf / British Grand Prix), filming, security, private hire and aerial work (short line slinging).

He is an ex-Royal Marines helicopter pilot and has flown from ships and trained in Arctic and desert environments and served operationally on security duties in Northern Ireland. Most recently he served with the Army reserves in Scotland on single pilot operations in support of UK land Army. 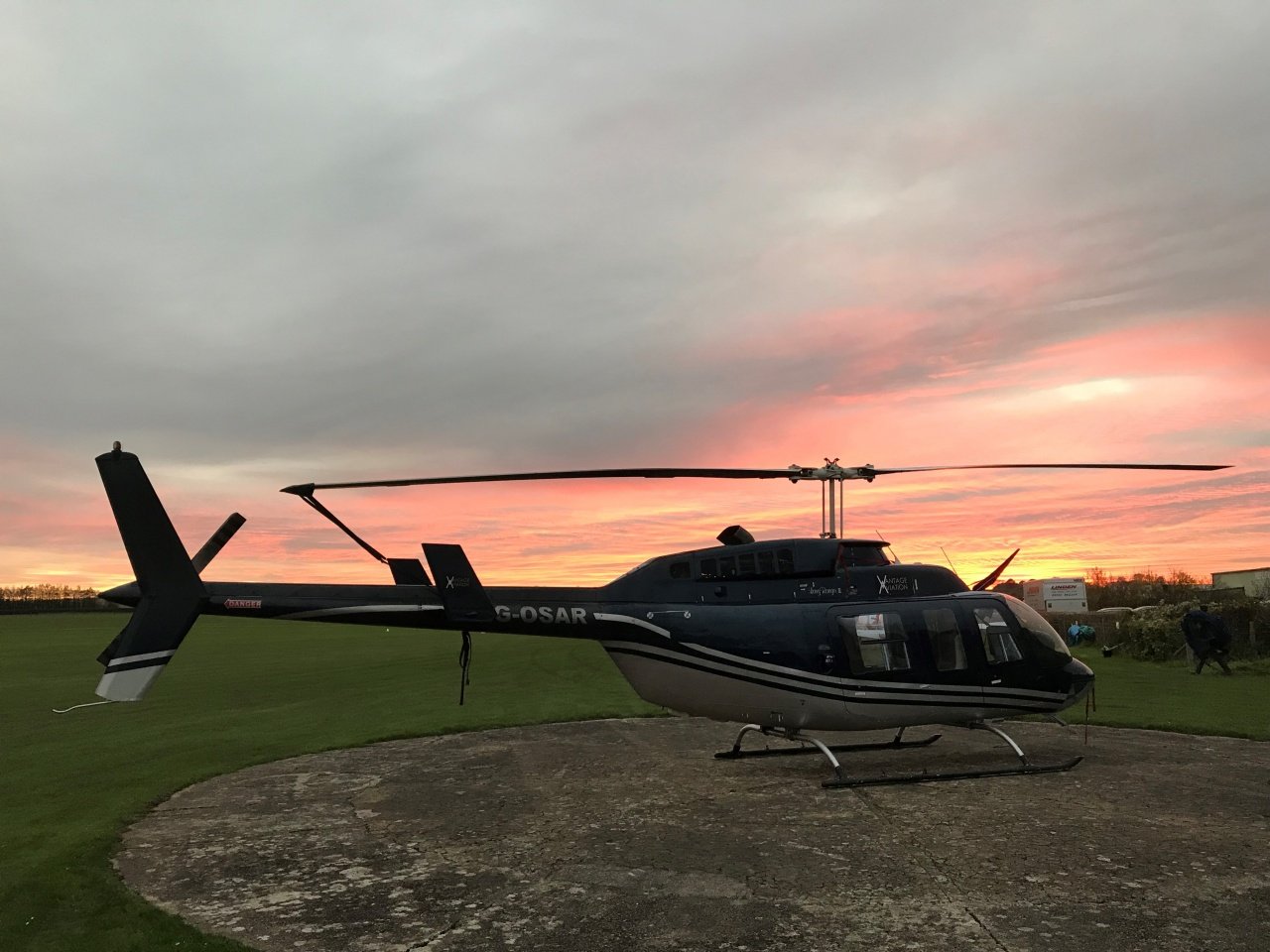 He has an excellent safety record and is available for any type of commercial flying.

Please phone or email for further details or to request a more comprehensive CV. 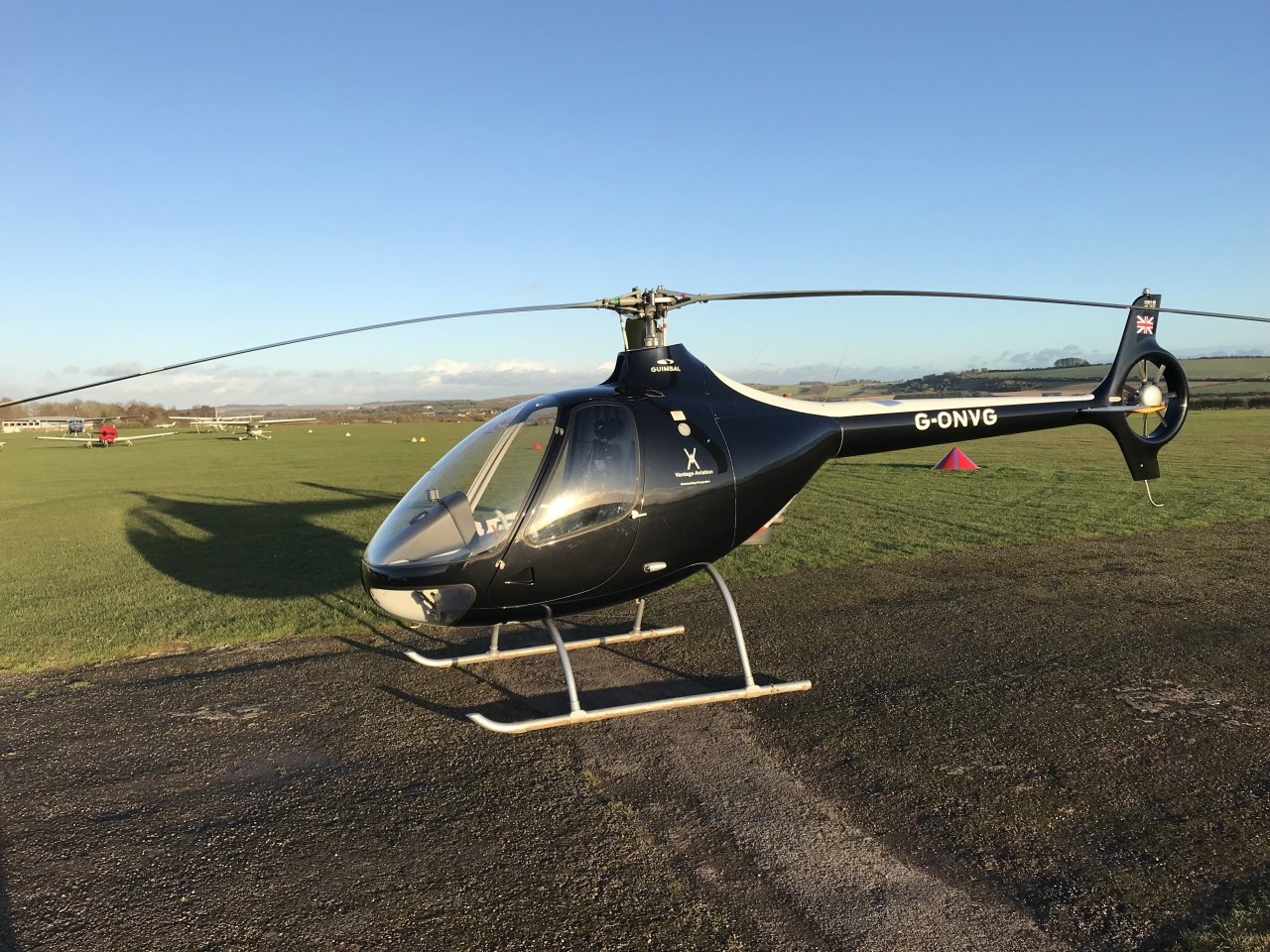 A lonely impulse of delight
Drove to this tumult in the clouds;
I balanced all, brought all to mind,
The years to come seemed waste of breath,
A waste of breath the years behind
In balance with this life, this death.